If you are approached online by accounts using these photographs then you are being approached by fake accounts manned by scammers. 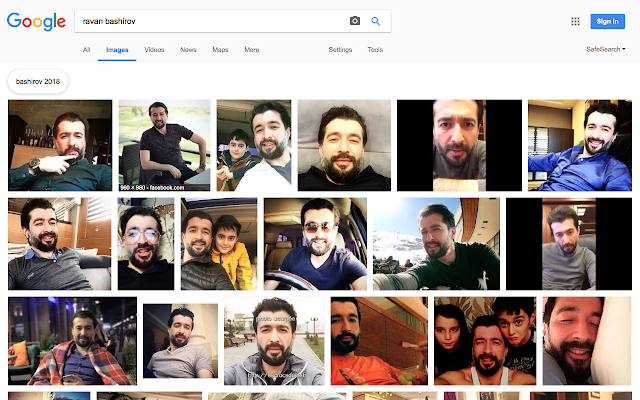 Th real guy in these pictures is Azerbaijani man Ravan Bashirov who appears to be a minor Azerbaijani celebrity and ex-football player now presenting TV and modelling.

Never approach the real man in the photos or his family.  Remember he is as much of a victim to the scammer as you are.  His pictures are used many times over to extort money from women such as us. Don't let the scammer win and stop funding their lifestyles.  Never send money, cards or tech to anyone who asks you online.  You are just helping to perpetuate the cycle.